(Pro-democracy protestor in Bahrain, facing down the dictator's U.S.-armed and trained security forces.  The United States backed the Bahraini king, who is from the Sunni minority, against the call by the Shia majority for democracy, because he provides a base to the U.S. fleet.)

America: exceptional, or just another powerful country with a foreign policy that benefits a powerful class of rich citizens?

* The American Exceptionalism Media Project -- AEMP -- is the site for media promoting a cooperative U.S. foreign policy, one that respects the right of people in the developing world to choose their own government and develop their economy to benefit all citizens.

* It’s the site for learning how a self-serving claim of “American exceptionalism” is used to justify military and covert dominance (“primacy,” to use the Pentagon’s phrase) in the developing world through a network of repressive regimes who provide bases to the U.S. military and covert forces and access to American corporations to oil and other natural resources and markets.

* It’s the site for taking action to promote a just foreign policy, one based on what is right for others, and not on what is best for America’s government and corporate elites.

* Exercises for schools and individuals, ages 15 and older.  You can find them on the Lessons page.

* Short web videos challenging assumptions about American exceptionalism and the American empire.  These are currently under production.

AEMP was founded, and is directed, by Caleb Rossiter.  You can read about Caleb and read his articles and books here. 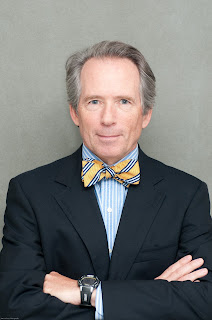 AEMP's senior consultant is Raed Jarrar.  You can read about Raed here. 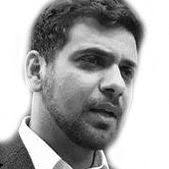